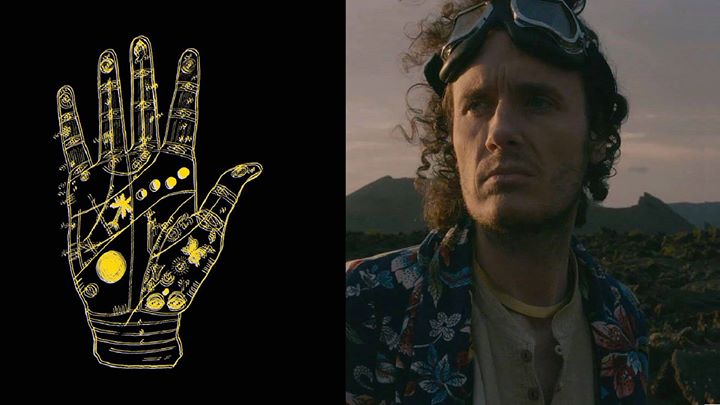 Spill Gold is a psychedelic band that unwinds vivid, spiralling stories with their eerie yet persistent songs, bringing listeners into a trance-like state. With… snake-charming synths, dreamy yet urgent vocals, swerving guitar lines, and heavy, earthquaking drums, they move you to dance and float away at the same time.

Spill Gold invites you to lean in to your unrelenting visions and pour out the best you’ve got, streaming and unrestrained. Let it out and get drenched bathing in it.

Finding themselves beyond the borders of any existing genre, Molino decided to create their own. They call it dystopop: a mix of the absurd and the morose, of dark ballads and upbeat improvisation, and of brass and electronic instrumentation.

Based in Amsterdam but with members hailing from Iceland, New Zealand, Germany and the Netherlands, in the last five years Molino have developed a strong reputation for their live performances.
Having last year released the first EP, Sinner, Molino are now poised to release the follow-up, Silo, named after the lead single. Out May 31, Silo is the second of three new EPs that are to be unveiled before the eventual release of a new full-length album later in 2019.

“Molino is a total musical surprise that will knock you off your feet.” –Pinguin Radio